Things to do on 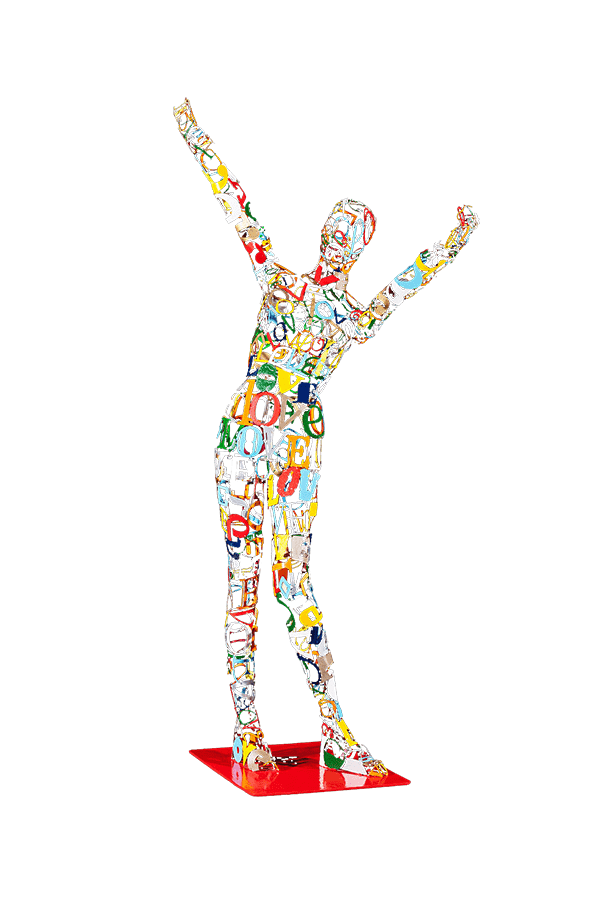 Ios is an island rich in history and culture going back all the way to the 12th century B.C. where findings throughout the island prove its relation to the Phoenicians and the Myceneans until the settlement of the Ionians in the 10th century B.C. It is also a place of mythological importance as it is considered to be the last resting place of the great poet Homer. Ios is a medium size Cycladic island and it is located on the south eastern part of the Aegean, between Mykonos and Santorini. It is worldwide famous for its wonderful beaches and certainly the vivid nightlife. However, holidays in Ios can be at the same time very peaceful. It has great places to relax, away from large crowds and noise. Discover the island’s cultural heritage, the history and mythological trails, visit Skarkos, the windmills of Chora, Panagia Gremiotissa, Yialos and the tomb of Homer and delve into the island’s intriguing past. The coastline has picture-perfect beaches with soft sand and emerald waters. There are many wonderful things to do such as water sports, , trekking excursions, yoga sessions, and sailing adventures. The island of Ios stands out from other tourist destinations because it preserves its authenticity and offers the visitor the opportunity to enjoy the nostalgia of the past with the comforts of the present. 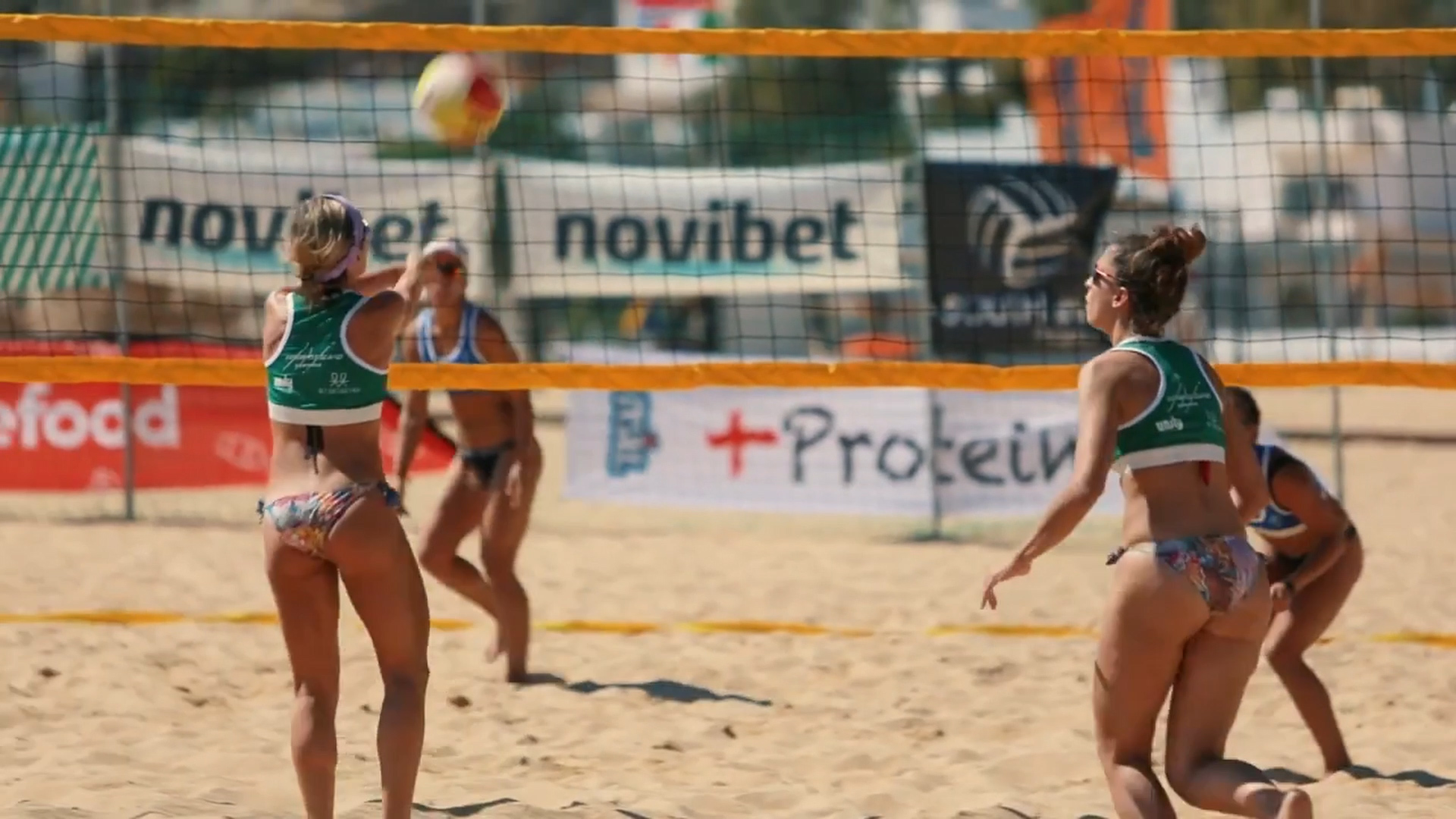 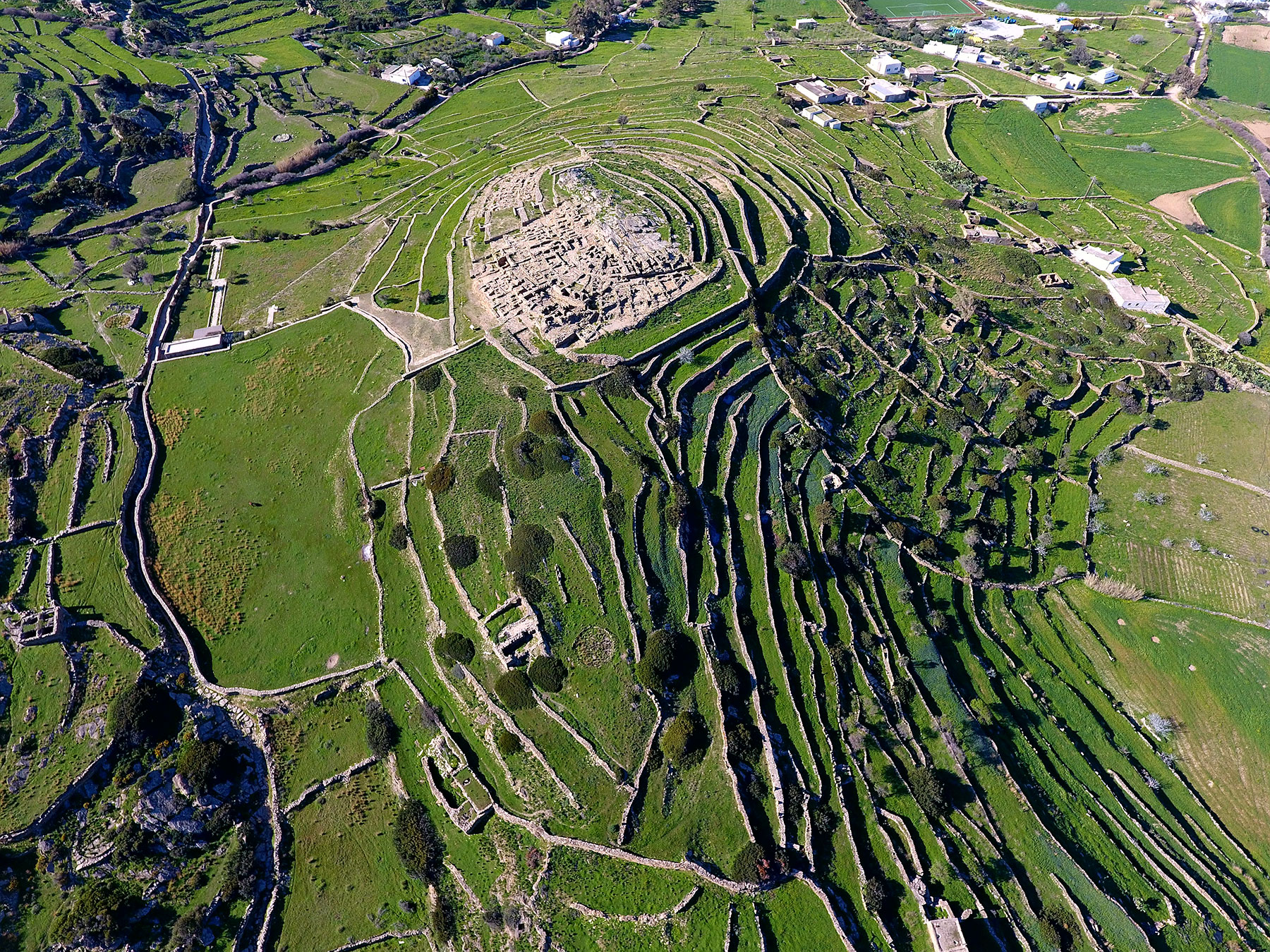 Skarkos prospered because it lay at the junction of key trading routes that linked the Cyclades with mainland Greece, Crete, and Asia Minor. Early Bronze Age sailors used paddle boats with limited range. They had to stop at harbors such as Skarkos to get supplies and to trade. The people of Skarkos imported beverages, perfumed oils, or other liquids in pottery containers. They exported finished products such as obsidian tools. Skarkos was abandoned about 2,300 BC, possibly after an earthquake. C[…]

Odysseas Elytis (1911 – 1996) was a Greek poet who won the Nobel Pirze for Literature in 1979. – The Odysseas Elytis Amphitheatre was built in his honour at the highest point in Chora, behind the iconic whitewashed windmills.

Though the amphitheatre is made of marble in the style of ancient Greece, it was constructed relatively recently. It is a colossal structure and can hold up to 1,100 people at any given time. Most of the cultural events of the island are held here including the grand[…]

The traditional windmills of Ios:Walking to the entrance of Chora, the ‘capital’ of Ios, you will see 12 well preserved windmills, two of which have been converted into homes with colorful gardens. They are worn by the weather but they still proudly watch over the adjacent small church of Agios Nikolaos. Back in the day, the windmills produced energy to grind grains and helped enormously to satisfy the food requirements of the island. – These charming ornamental monuments that look over th[…]

There are more than 300 churches all over the island, some built on the sites of ancient Greek temples with inlaid parts still visible. Don’t miss the church of Agia Irene at the port, or the church of Gremiotissa – magnificent at sunset.

Homer was among the greatest poets in ancient Greece who wrote epics like The Odyssey and The Iliad. Legend has it that it was on Ios where Homer took his last breath and now he lies buried in his grave at Plakoto, on a hill at the northernmost part of the island. Some say that Homer’s mother, Clymene, was from Ios and that is why Homer chose to spend his last days here. Some say he died succumbing to a sickness that developed after he had had a fall, others that Homer was killed by locals after[…]

Paleokastro ( meaning old castle ) lies in the eastern part of Ios on the top of the island’s highest hill. On taking the road back from Pirgos , you will end up on the beautiful, winding, stone-paved road to Paleokastro. What looks like a scenically blessed place used to be a fortified area and was originally constructed to protect the local population from frequent pirate attacks. The site is completely isolated now but the ruins allow visitors to glimpse what life might have been like in the […]

All direct reservations through our website or via email, will be privileged with complimentary transfer from and to the port of Ios upon arrival and departure.

While no one knows how long the Coronavirus pandemic will go on, we do know we will get through this together, with our strength coming from how we care for, and extend our love to, each other. LuxurIos was born out of love for Ios and our desire to share it with our guests, allowing them to connect with nature, Greek culture and the land of Ios island.

At Agalia and Calilo and the other establishments comprising LuxurIos, we look forward to the time when we can again open our arms and share it with you. We know this time will come simply by looking at the continuity represented by the more than 500 saved ancient olive trees and watching them sway and dance to the rhythm of the Aegean Sea and Meltemi wind, giving hope at a time when we need it and reminding us all that love brings life.
Agalia means “hug” in Greek and Calilo stands for “Create A LIfe you can fall In LOve with.” With these words, we are sending our hugs and love to you, your families and friends until we can welcome you again.

~Vasso, Angelos and family and the rest of the LuxurIOS team